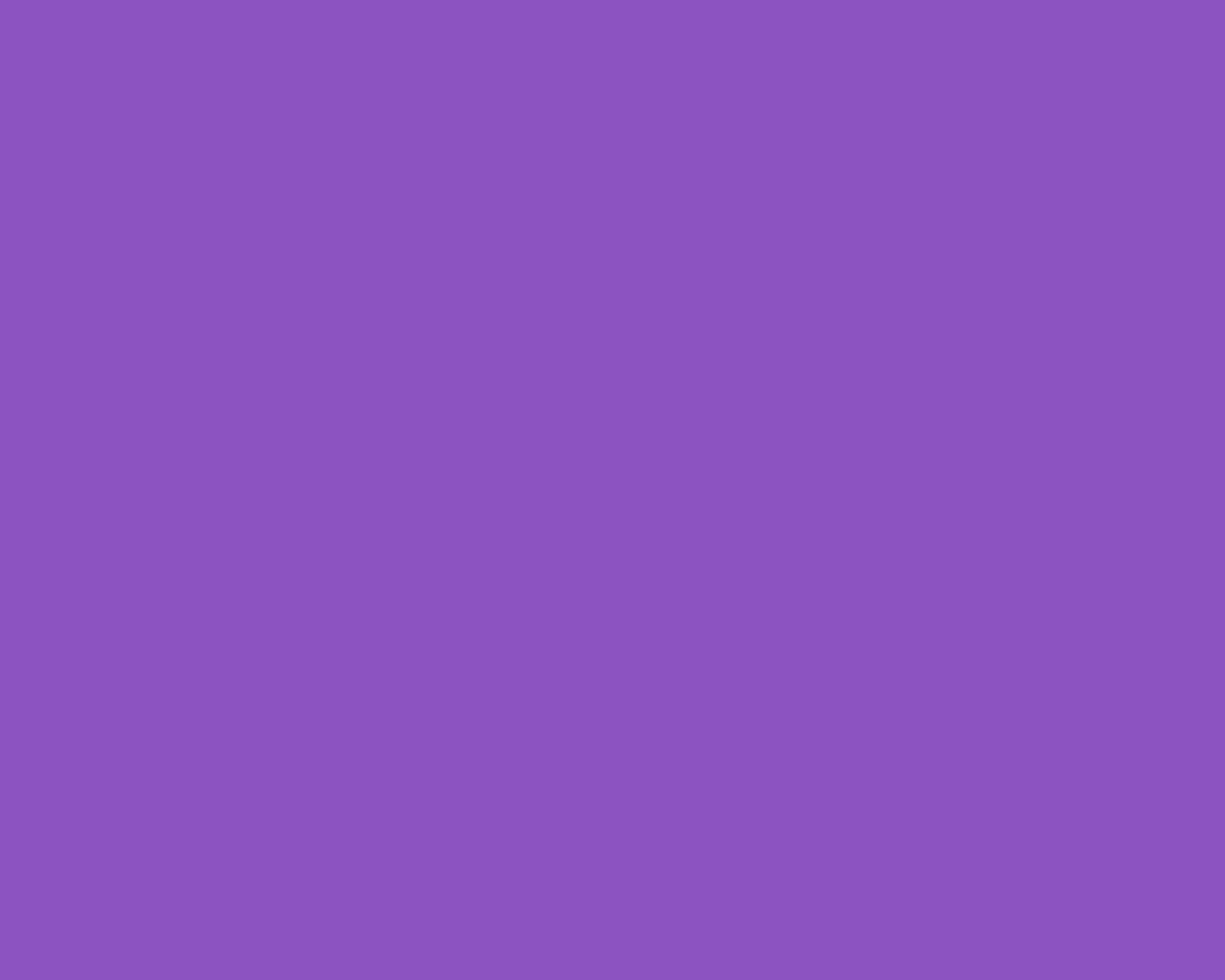 Rainbow has integrated Flashbots Protect to protect your swaps from various MEV attacks, saving you gas and helping you get the best price. Other wallets will make you manually enter an RPC endpoint to get this best-in-class protection, but now it’s built directly into Swaps on Rainbow.

Flashbots are currently available on Ethereum Mainnet, where MEV matters most. As additional approaches for MEV mitigation emerge for L2 Networks, we’ll work to adopt them as well.

What is MEV and Flashbots?

Flashbots is a research and development organization, that’s focused on mitigating the harmful effects of MEV or Miner Extractable Value. The MEV Crisis is a bit complicated, but the synopsis is that arbitrage traders have devised strategies that can squeeze profits out of everyday transactors.

When you’re executing a token swap, miners and arbitragers can unconventionally profit (i.e. not from transaction fees and block rewards) but by reordering, inserting, and censoring transactions. It’s a new cascade of problems unique to blockchains. You can think of Flashbots as the good guys in the arbitrage game, with goals that align with the Ethereum Foundation and the guiding principle of maintaining decentralization and accessibility for the average user.

In recent years, arbitrage bots have become exceptionally good at this cat-and-mouse game, and this new profit motive for miners is becoming a risk to network security. Flashbots stepped ahead of the bots and devised a strategy to arbitrage the arbitragers by making MEV infrastructure accessible and transparent:

What are the attacks I should worry about?

In traditional asset markets, “frontrunning” trades are performed by buying an asset and marking it up just-in-time to meet an order. This requires access to transactions and is isolated to order-flow agreements. In other cases, frontrunning market movements, more broadly, requires access to insider knowledge.

In backrunning, an arbitrager acts as the buyer for tokens on one exchange, and flips them for more on another. In aggregate, arbitrators compete, drive down the swap slippage, and balance DEX prices. But, in the decentralized world, arbitrageurs can abuse the network and spam miners to always get ahead of everyday transactors.

If an Ethereum user submits a transaction, bots will race to get their transaction to miners first by spamming transactions with increasing fees to beat out each other. This drives up congestion and gas prices.

In sandwich attacks, both frontrunning and backrunning are applied simultaneously to “sandwich” a user’s transaction, squeezing value from them from both directions.

The attack vector is about manipulating the miner prioritization mechanism to work faster than a transactor to create an artificially inflated exchange price. This causes an end-user to lose value due to unnecessary, artificial market slippage. Flashbots mitigates many of the underlying mechanisms of this vector of attack.

Flashbots Protect for Swaps on Rainbow 🌈

With the launch of improved Swaps on Rainbow, Rainbow is rolling out Flashbots Protect for Ethereum Mainnet. We leverage Flashbots to hide your transactions, mitigate sandwhich attacks, and save you gas when transactions fail. When you want to swap a token on Mainnet, you’ll find Flashbots as a toggle in the Transaction Options.

Today, it’s for the users that know what they’re doing and are performing transactions where the benefits of Flashbots really matter! In the future, we expect to introduce Flashbots for other types of network transactions, and ultimately provide it as the Smart Default.

Swap with Confidence with Rainbow

Swaps on Rainbow are better than ever. For the first time, Rainbow has gone on-chain to get you the best swap price possible. Rainbow's new contract is now available on Ethereum Mainnet, Arbitrum, Optimism, and Polygon. 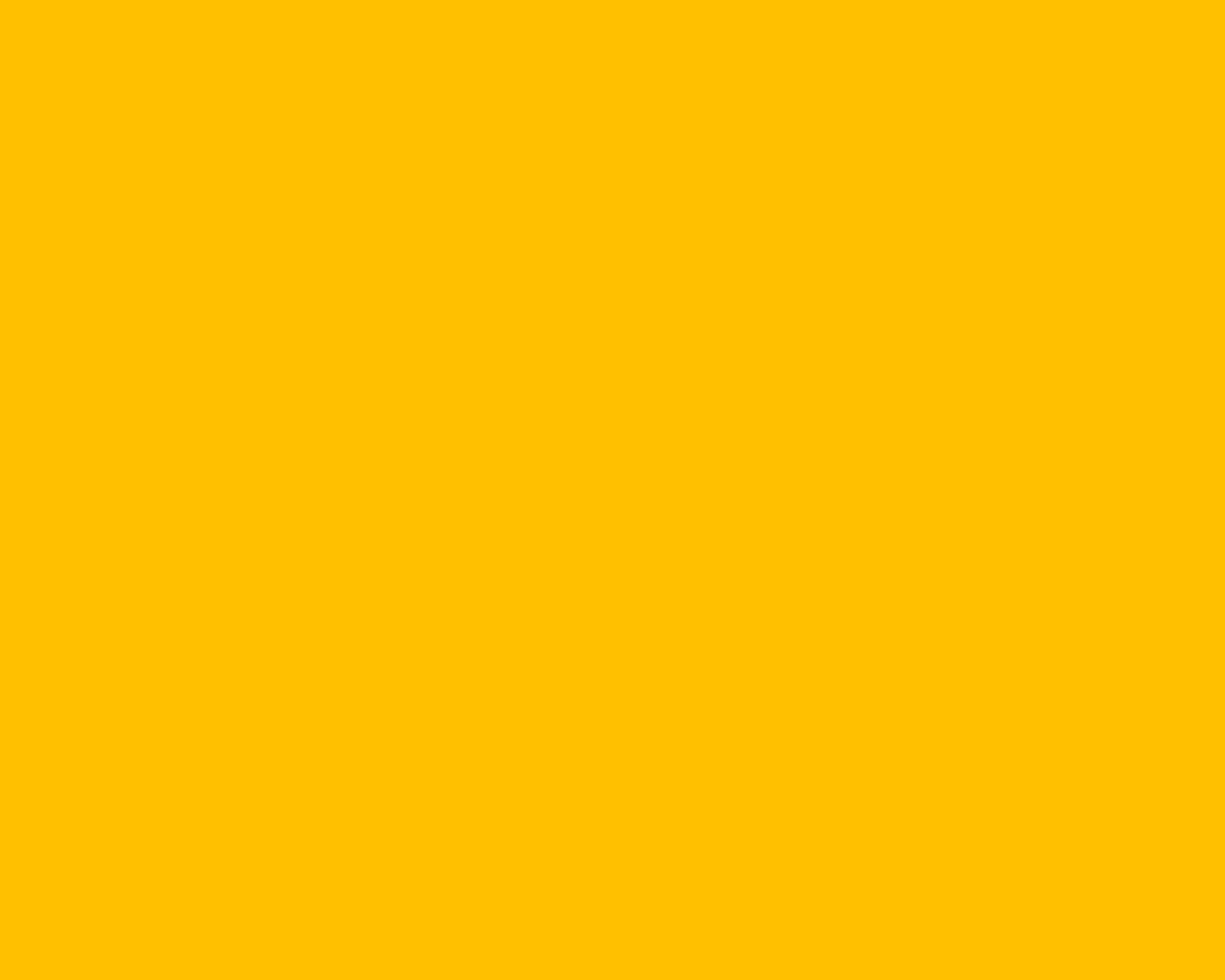 Swaps on Rainbow are better than ever! For the first time, Rainbow has gone on-chain to get you the best swap price possible. Rainbow's new contract is now available on Ethereum Mainnet, Arbitrum, Optimism, and Polygon. In this article, we'll guide you through the process of swapping these tokens on either your Android or iOS devices along with the different resources at your disposal. In this article, we cover the context and motivation for this project. Technical details of our proposed solution can be found on the ETHResearch forum. Miner extractable value (MEV) is a measure devised to study consensus security by modeling the profit a miner (or validator, sequencer, or other privileged protocol actor) can make through their ability to arbitrarily include, exclude, or re-order transactions from the blocks they produce.