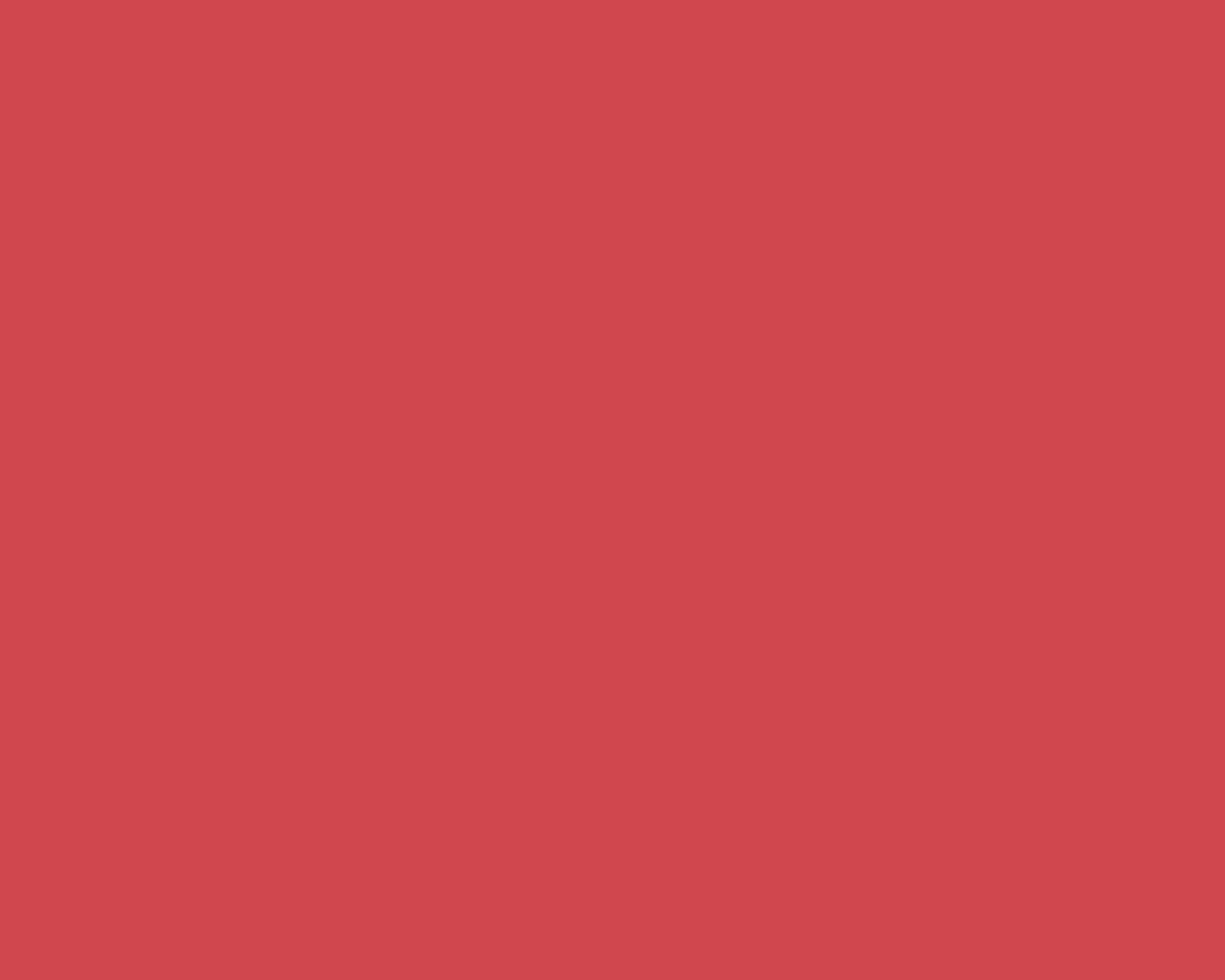 On a really simple level, a wallet is just a personal and unique cryptographic key (as shown below). Wallet apps like Rainbow are user interfaces that allow you to create, store, and manage cryptographic keys without having to have technical skills or knowledge.

📌
It’s important to know that your money and assets don’t actually live “inside” of your wallet. Rather, they are merely a record of ownership associated with your wallet’s address on a public decentralized ledger. If you own 1 ETH, then the blockchain will show that 1 ETH belongs to your wallet address.

What do you do if you lose your private key or secret phrase?

If you lose your wallet's private key and secret phrase, there's no way of recovering access to the wallet. You can't just click a "forgot password" button, and there's no 2-factor authentication. Wallet providers like Rainbow don't even know your private key, so we can't retrieve it for you either.

Instead, you need to personally backup your private key and/or secret phrase. There are many ways of doing this, and each method gives you a different level of protection. Here are a few examples:

One of the other big differences between crypto and the traditional internet is that you can take your wallet's private key or secret phrase and use them with a totally different wallet app. If you decided Rainbow wasn't for you, then you could easily take your credentials and use them somewhere else. You could even have your wallet (and thus all the assets contained by it) in two places or apps at once.

A term used to describe this kind of tech is the word interoperable. It means that data and software made by totally different organizations can work together seamlessly.

The traditional internet doesn't typically work this way, and it's usually not good for consumers. For example, you can't take your Facebook data and move it over to Twitter. You're locked in, and the burden of leaving is heavy.

In the new world of Ethereum and Web3, your identities and data go with you.

You can connect your wallet to decentralized apps (Dapps) to do lots of fun and useful things. You can also sign-in to websites using your wallet instead of having to create new accounts and passwords for each one.

In fact, the term "wallet" isn't really that great of a name for what apps like Rainbow can do. It’s kind of like how we call our devices “phones” but they’re so much more than just a phone. Crypto wallets are more like portals, passports, and digital identities for a whole new world. The possibilities are endless.